This is the official website of author Jodie Brownlee.

Interview for the Scholastic Australia Newsletter — Where did the idea of Ruby Rosemount come from? It was in 1999. I was a busy self-employed web designer, as well as a multimedia trainer. Life was hectic – full of deadlines and challenges – and I was exhausted. One day in my office (or, more precisely, … END_OF_DOCUMENT_TOKEN_TO_BE_REPLACED 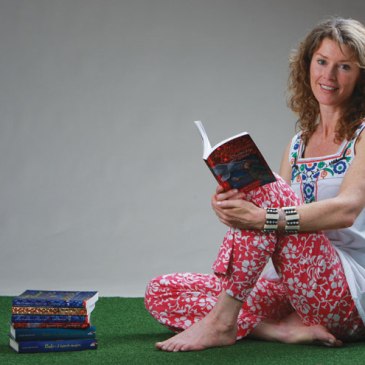 Jodie Brownlee was a jack of all trades before becoming a master of one. 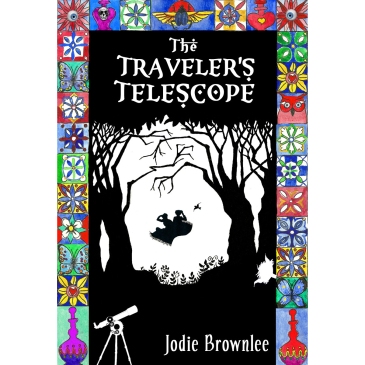 Book 2 of the Ruby series — “I hardly think that’s a laughing matter,” snapped Mrs Pinkus, bustling past the telescope to the attic door. “You haven’t heard the end of this. There are laws against abducting people, you know. And as for this – this – magical paraphernalia,” she said, shaking a finger at … END_OF_DOCUMENT_TOKEN_TO_BE_REPLACED

Book 1 in the Ruby series — “Ruby’s mouth was open in a silent scream. She glanced down as the roofs and treetops dropped away. People walking their dogs in the park shrank to the size of ants. Panic struck her numb.” Ruby is flying! A magic carpet (with attitude) is about to take her … END_OF_DOCUMENT_TOKEN_TO_BE_REPLACED