This is the official website of author Jodie Brownlee. 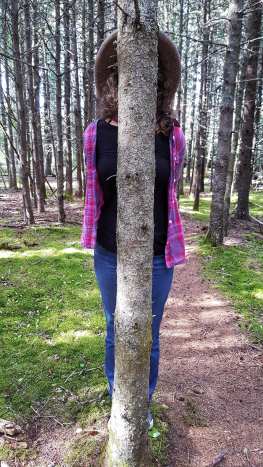 Jodie grew up in Australia, but presently calls Denver, Colorado home. She wanted to be so many things when she grew up that she could never quite make the final decision.

At the age of twenty-one, she had saved enough money (or so she thought) to travel the world. It took her a year to circumnavigate the globe, and a few odd jobs to keep her going, but the travel bug had bitten and she’s been travelling ever since.

Her most memorable adventures include a journey through the Rajisthan desert on a camel, trekking to a hill tribe village in the rainforests of Thailand, learning to sky dive solo from a vintage Cessna biplane, diving with sharks, driving a tuk-tuk in Sri Lanka (a hair-raising experience for its owner), being surrounded by inquisitive cows on a humane farm in Brazil, visiting a witch doctor in Africa, and exploring an active volcano on the Vanuatu Islands in the Pacific.

Professionally, she has worked as a photographer, a web developer, a travel journalist, and a writer for causes. She is passionate about protecting our natural world and animal welfare and enjoys using her story telling skills to write novels and to help the causes she loves.

The Ruby Rosemount series was inspired by Jodie’s love of adventure, travel, camels and magic carpets.

Lola, Jodie’s feline office manager, deserves a mention. Lola kept a close eye on Jodie’s writing efforts, giving messages of encouragement when they were needed most. She recently passed away and is sadly missed.

Bernie is attempting to fill the role now.